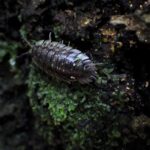 The sacred simplicity of nature

At a spiritual level there are two reasons that drive me to regularly spend nights alone in the woods, all through the ever changing year. The two…

I love Mora knives. There, I've said it. I know not everyone agrees to their greatness, but I grew up with Mora knives being the only knife everyone… 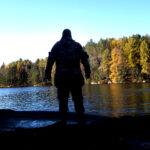 As a father of two fantastic boys, hiking & camping means different things to me, depending on for what reasons, and how it is all done. And the…

The Fall of Western Civilization, or just a bump in the road

It might seem odd writing about civilization and city life on a site that focuses on nature and traditional way of life, but as the latter connects… 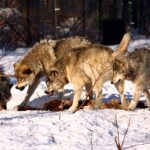 What’s in a name? Some thoughts on Norse culture, nature and name choosing.

It might seem a bit odd writing about old Norse gods and mythology on a blog that primarily focuses on nature, hiking and bushcraft, but living in… 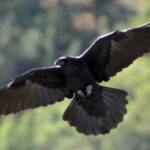 The Sound of the Raven

Some of my favourite sounds in the woods are the sounds that the raven make. After the raven disappearing almost completely, the forests I go into… 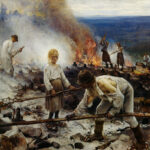 Out of the ashes that is left after the burning of peat, bushes and sticks a remarkable fertility now arises, so that especially if you therein sow… 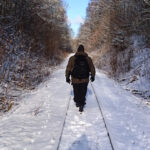 Why go on solo hikes?

Camping and hiking for most people means a group activity, something you do with your friends and family to provide company and comfort in an… 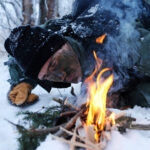 Dangers of winter and how to prepare

Wintertime and cold weather pose their own particular challenges, discomforts and dangers and you need to know a few basics to make life easier and… 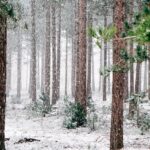 In the parts of the world, or more specifically, the regions and places where snow has a direct influence on people's lives, it is quite common for… 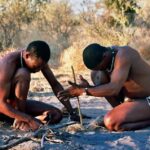 On the differences between Bushcrafting, Survivalism & Prepping 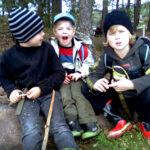 I was fortunate to grow up in a time and place where it was quite normal for kids, and boys in particular, to use knives, cutting twigs and branches… 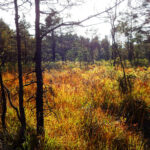 Learning to handle being lost 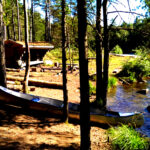 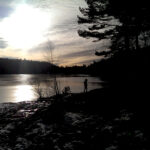 Happy the man, who, remote from business, after the manner of the ancient race of mortals, cultivates his paternal lands with his own oxen,… 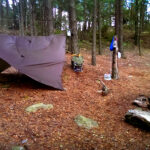 A list of things you should get to better enjoy nature

The range of products available for hiking and camping is today pretty overwhelming, with specialized high tech gear and gadgets that can often cost… 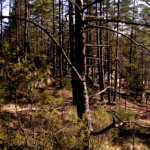 Walking with ease and awareness

We all have a natural tendency to try to choose the shortest and the easiest route as we travel to a location. The fundamental desire is to not… 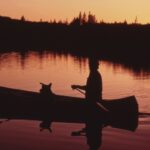 George Washington Sears (December 2, 1821 – May 1, 1890), might not be so internationally famous, but among American bushcrafters he is without… 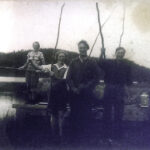 The importance of knowing a basic set of skills for nature 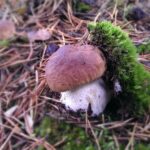 Everyman’s Right in the Nordic countries

While most countries in the western world designate certain remote and less populated state or commune-owned areas for camping and hiking, most of… 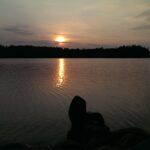 Hiking alone for the first time?

So, you are considering hiking alone for the first time? What can you expect from that experience? Well first of all, it will be an amazing and…

Northern Bush is about hiking, bushcrafting & non-urban survivalism. It shares experiences and reviews of equipment for this, and nearlying fields, with a particular, but not exclusive, focus on northern climates and nature.

The Nordic Region has a rather unusual tradition of living in the wild that in some ways goes back to the Middle Ages, a tradition that is defined and protected by law, the Everyman's Right, as it is called in Sweden. This means everyone by law has the right to access to all land and sea, and extends so far as allowing everyone to camp for a few nights on any piece of land (with some exceptions). The basic rule is "Don't disturb, don't destroy").

This traditional right extends even to people visiting from other countries.